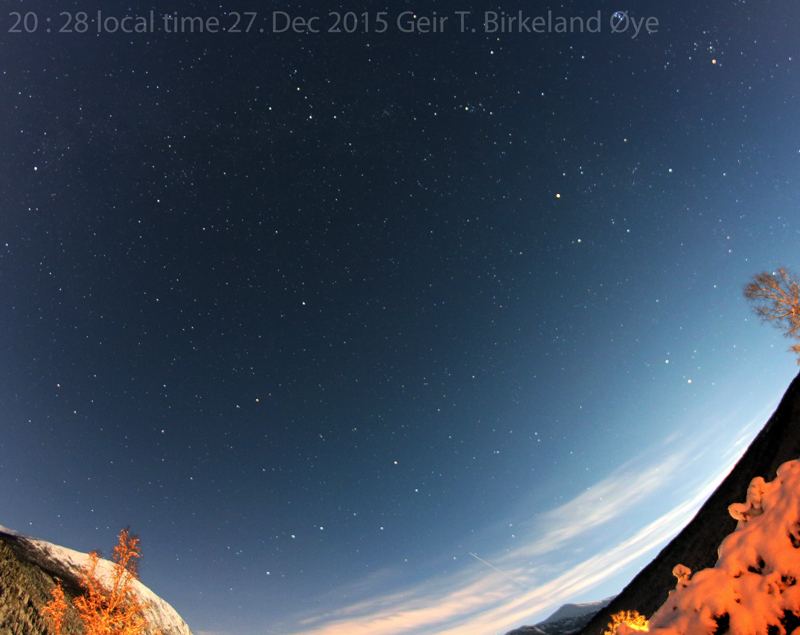 A rare, earth-grazing meteor passed over Norway on 27. December 2015. Exposure time 48 seconds, iso: 1600. Contrast enhanced because the sky was brightly lit by the moon.

The meteor flies in a north-eastern direction to the horizon. Contrast enhanced to better show the meteors path.

I was at the camera when the meteor flew over. I saw a red-orange object appearing very much like a plane. But, it was different (and fascinating). The object had, what looked like, a red contrail/trail behind, and flew considerable faster than a plane. Not among the brightest meteors I have observed. No sound. The observation was documented photographically.

Equipment used to document this observation: 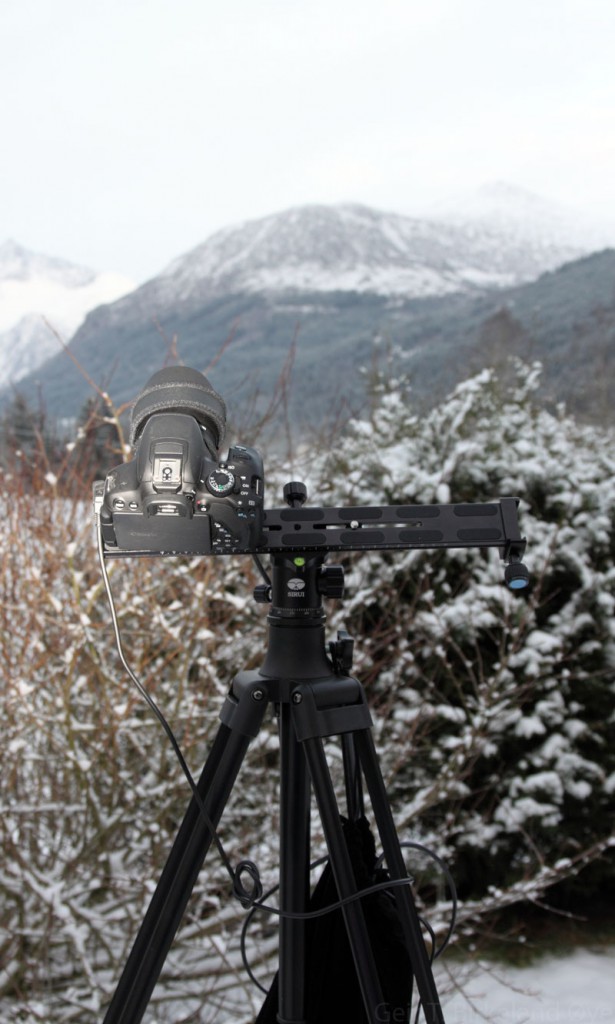 Equipment pointed in the direction where the rare meteor appeared. Canon EOS 650D, Samyang 8 mm fish-eye lens. on a tripod, additionally a Kendrick dew-remover was used to avoid dew/ice on the lens. 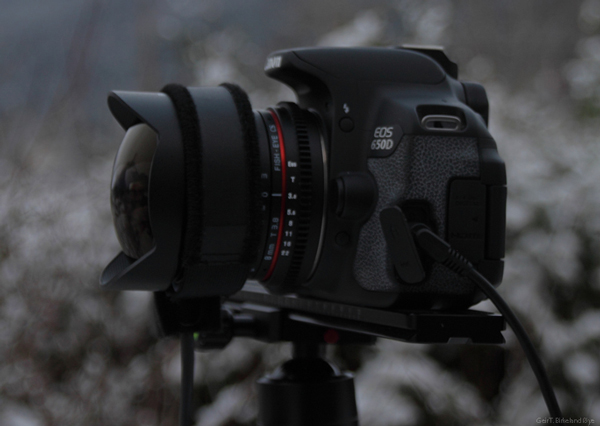 More information can be found on Norsk Meteornettverks web-site on the link(s) below:

In English (translated by Google):